After 2050, due to the influence of environmental hormones on the Earth, 80% of life on Earth had problems with reproductive function. making it difficult to reproduce. For the purpose of breeding, crossbreeding with other species began due to the difficulty of breeding the same species. People were afraid of the appearance of monsters at first, but as they gradually adapted to a new ecosystem with various advantages, the earth passed the Jurassic period and passed the age of the apes. From an era dominated by humans, it began as a stage of activity for a new species. We started calling them CLEs. CLE forms a single DNA with various advantages of various types, making it possible to communicate with intellectual abilities and various kinds of language.

CLE found a way to provide food, shelter, and shelter just like humans, and began to decorate themselves for new breeding. CLE's global ecosystem is gradually expanding, its worldview is called CLE bus, and the virtual reality that implements it is called CLEBUS-Meta. 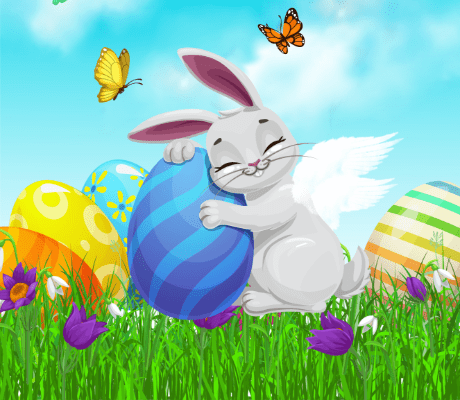 CLEBUS-Meta (SHOP-ZONE) visits the broadcasting studio after hearing the product description of the shopping host through the avatar. Alternatively, a virtual human called a 'virtual influencer' acts as a shopping host and sells products. A new shopping experience that incorporates virtual reality is no longer the story of the future. Providing differentiated content that can attract consumers' attention I plan to open My Shopping Channel so that users can quickly purchase desired products through convenience stores, marts, and home shopping and receive immediate delivery service. In the future, we plan to provide a variety of services using Metaverse, such as opening a dedicated mini-hompy and creating a mini-room. In CLEBUS-Meta (SHOP-ZONE), you can upload product images and display them in the mini room.